At the ceremony in the Austrian resort of Kitzbuehel, Bansko received an award for the best ski resort. The prize was awarded for the fourth consecutive year.

Awards for the best ski resorts are given every year in Austria from World Ski Academy.

This year the competition involved 25 countries, among which were the other Bulgarian ski centers, but Bansko managed to maintain its position as a leading ski resort in the Balkans.

At an official ceremony held November 16 in Brussels, Bansko officially received the title of European City of Sport. The award was given by the Federation of European capitals and cities of the sport.

With this title Bansko has become one of the few Bulgarian municipalities that have long-term commitment to the promotion and development of sport as an investment for the younger generation.

Around 10,000 students are expected to visit Bansko on December 8. The costs of a day at the resort this year starts from 60 to 260 lev depending on the category of the complex and its facilities.

Resort is preparing for the new winter season. Officially the new ski season will open on 14 December, but 400 snow cannons will work on Banderishka lawn from beginning of the month and wishing to ski will have that opportunity from December 1. 2 bedrooms apartment in Bansko for sale. 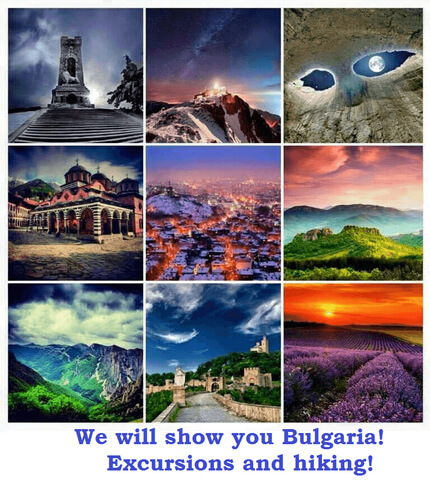